Ideas are worthless and semaphores are not, part four. 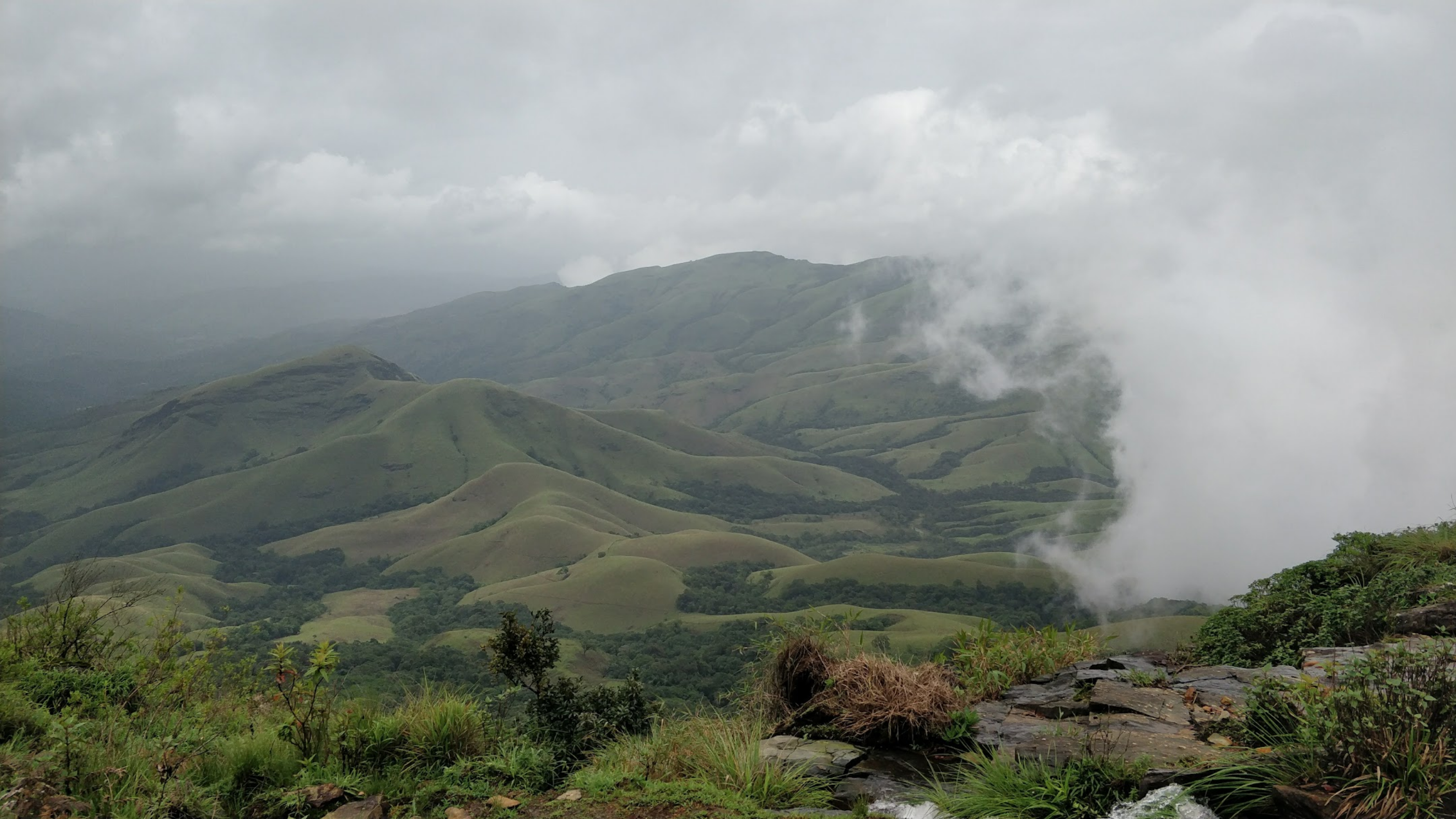 In that spirit, I had decided to rename this series to “My memoir”, and then soon later declared that I don’t like the name. I have now decided that I don’t want to restrict it to any name. Every chapter will have it’s own title followed by the chapter number. Let’s see how my titles get progressively worse. Enough with the rambling, read the rest of my “memoir” here.

I recently got to use a very elegant technique to keep track and limit the number of concurrent connections to a websocket server I am building at work. Luckily for me, I have written the server in Go which has excellent primitves for dealing with synchronisation and concurrency.

The problem statement was quite simple

Keep track of the number of concurrent websocket connections to the server.

For anyone who is new to Go, every time a new connection is made to the server, a new thread (goroutine) is spawned to handle the connection. Knowing this, the best way to keep track of the concurrency was using a semaphore to control access to the handler function for the websocket endpoint. Adapting the method I found here, I was able to keep track of my concurrent connections by simply using a buffered go channel as a semaphore.

This way at any given point, I can create access and expose the number of concurrent connections by finding the size of the channel buffer, like so

I can even limit the number of connections and make the other clients to wait using a channel select. I found this to be an extremely simple and elegant solution, all thanks to Go.

I love heuristics1. “Ideas are worthless” is one such heuristic that I have grown to love over the past two years. Of course, but the nature of it being a heuristic, it need not be right all the time. But it is right very often. I have a tendency to delude myself into thinking I am onto an amazing idea. This heuristic helps me fight this delusion.

The truth is, ideas are worth their weight in gold, ie., worthless. Everyone has great ideas. I have hundreds of them 2. True value lies in their execution.

While I have a lot of thoughts around ideas and their execution, their essence can be distilled down into the following aphorism

This picture was taken in July 2017 on my way up Kudremukh. Kudremukh is the 2nd highest peak in Karnataka, and my first proper trek. This was also the first and last trip with my friends from school 3.

We went as a part of the Bangalore Trekking Club group that conducts these treks. We stayed at a very tiny homestay near the foothill of Kudremukh. All of us stayed in the attic of the house in suspect sleeping bags. They were suspect because one night we discovered that there was blood in one of them, but that was probably because my friend bled in it while sleeping. To be fair, seeing blood was very common due to leeches being absolutely everywhere. I had never seen these many leeches in my life before. The weird thing about leeches is that they don’t hurt at all. But they are disgusting. One of the most useful things I learnt on this trek is that leeches hate sanitisers. This was why I carried a pomegranate flavoured sanitiser4 wherever I went.

There was also this guy on the trek who just couldn’t go five minutes without telling everyone that he was from IIT Madras and how he graduated a year early5. He was quite the hoot.

This was a really fun trip. It taught me which of my friends hate treks, how to deal with leeches, and gave me my website profile picture. I would have written a lot more about it, but it’s late in the night as I write this and I am too sleepy to articulate my thoughts any better than this. Maybe I will do a redux of this trek in future chapters with a nicer narrative. But for now, I am going to remember how perfection is the enemy of good and end this chapter.