Taleb, Failure, and the Notion Aesthetic 🤢

For the last quarter of 2020, I read a book a week. I was diligent and finished a book no matter what. This is the first week that I failed to finish a book, but this is a step in the right direction.

The metric of reading a book a week was a great motivator for me to become a regular reader, but over time I realised that it affected my reading choices and habits. I started tailoring my books to those I could fit under a week. I started skipping out on books that were too long for me. I mostly ended up reading books that fell firmly within the 300-400 page, or the 100,000 to 120,000 word range.

When a measure becomes a target, it ceases to be a good measure.

At the beginning of this year, I resolved to not care about such arbitrary targets in the hope that it would free me from this stupid burden. I feel like my habit has been bootstrapped and I have become a reader. I love reading - in earnestness. This week is the first week where I didn’t finish a book - and I don’t feel bad about it at all. I have failed successfully.

As a part of my failing successfully™ goal, I picked up Antifragile. I had been putting off this book for a while because the 180,000-word tome would break my streak of weeks. I regret not picking this book earlier; Taleb is a genius - a salty, caustic genius. The book is broken into 7 “books”. I have finished about 4 books so far, and I love the way he thinks.He has an excellent way of presenting the ideas of randomness, forecasting, and planning in an extremely entertaining, albeit vulgar way.

He has created what he calls The Triad - Fragile, Robust and Antifragile. The Triad is a way of classification of complex systems, such as countries, industries or businesses. The core thesis of Taleb is that we must all strive for antifragility, and avoid being what he calls “fragillistas”. Using this system, he (very aggressively) attacks everything wrong with our current mindset and environment, and how we can correct it.

Taleb is clearly a man of erudition, bringing together concepts from philosophy, maths and the sciences to back all his claims. It’s a joy to read. All you have to do is get past that pompous ass Taleb.

NOTE: I am no internet historian, and this is a phrase coined by me.

The notion aesthetic is a broad visual style developed across the internet during the late 2010s across blogs, internal wikis, and productivity crazed internet consumables. This visual style was pioneered by the popular note-taking app Notion, and was soon introduced into the mainstream by its many loyal users (mostly productivity hogs). 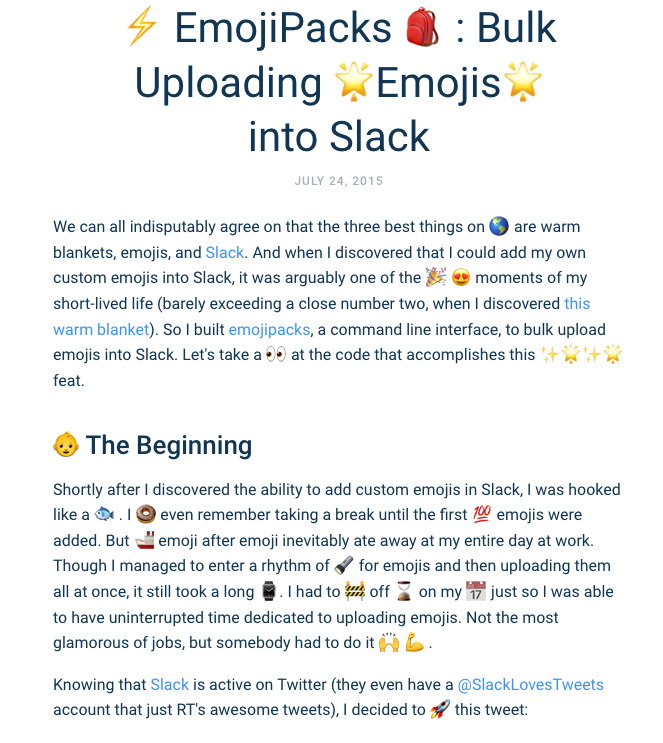 The (ab)use of emojis

The most iconic, and recognisable feature of this visual style is its nauseating use of emojis. This is the aesthetic used throughout the Notion marketing materials and documentation. 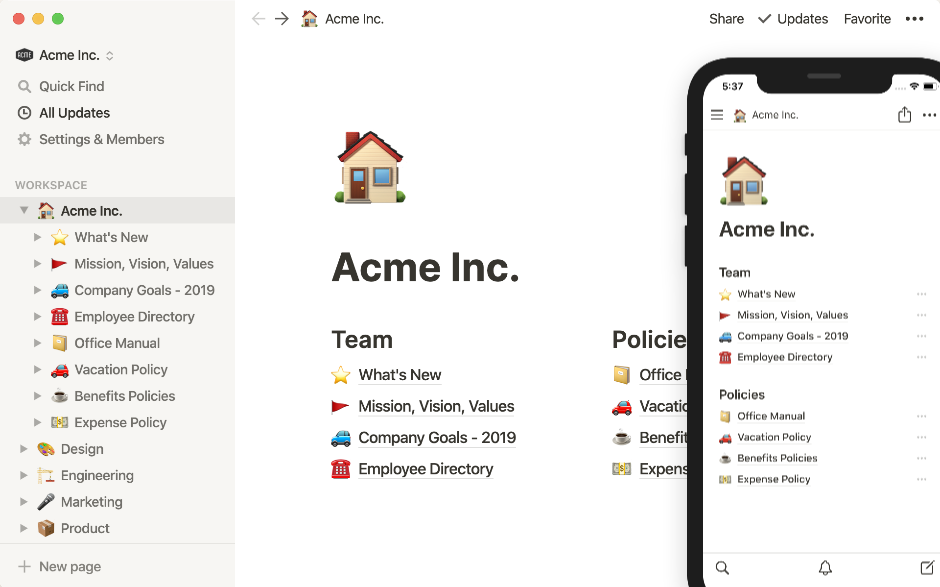 Over the many years since Notion launched, it has transformed into a powerhouse for not only simple note-taking, but also more complex commercial use cases like internal wikis, agile workflows and product management. Notion has incorporated their aesthetic even into its commercial features, still maintaining the offensive onslaught of unnecessary emojis.

My hate for this aesthetic does not stem only from the egregious use of emojis, but also my theory on why this has caught on so much. I think the aesthetic has been appropriated by the larger organisations to defang the corporate nastiness and make their landscape look baby-proofed, and appealing to its workers. Its everyone fooling themselves.