My memoir, part one.

I will tell you what’s up. 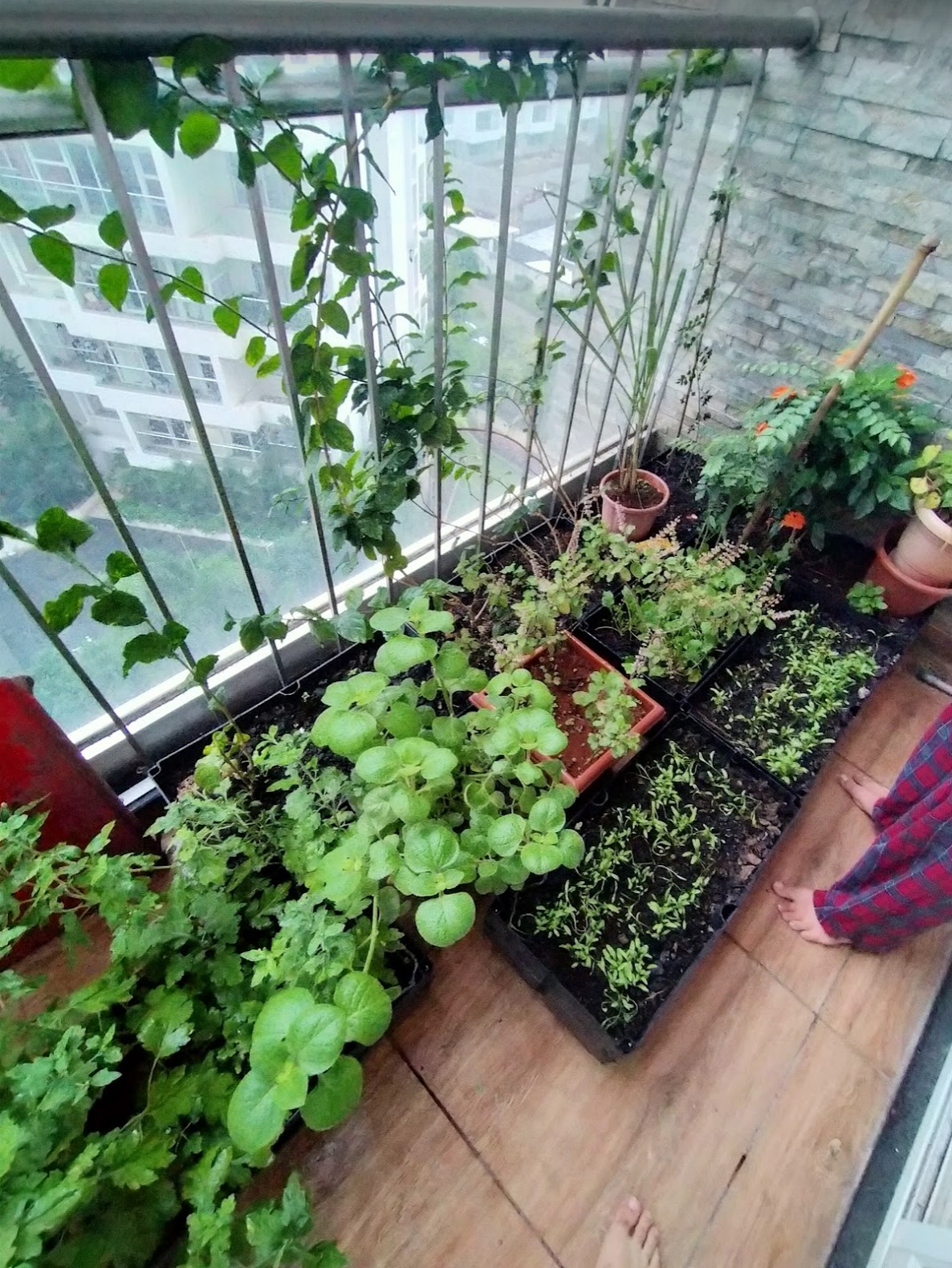 A lot has been going on and because of that, the part of my life that took the biggest hit was this website. I am trying to revive my activity here by talking about updates and thoughts I have every week. I had attempted something similar in the form of my weekly “newsletter” 1. It was fun, and intellectually pretty stimulating, but it outlived its utility after some time. This is very different. My goals with The Letter were very different from what I am going to attempt here. The Letter was me challenging myself to learn something new every week and articulate my thoughts around it. This is me reflecting and writing about what’s up. It’s me responding to an imaginary text, from an imaginary friend saying “Hey man, what’s up?”

I recently had my primary work machine switched from the old Intel based Macs to the M1 mac. I have been using it for about a month or so and the experience as a developer has been pretty good so far. It’s a really fast processor and Rosetta has given me adequate support when needed, but things haven’t been faultless. Things worked really great when coding with Go, which is fortunately my primary language at work. As soon as I needed to do some python development everything started falling apart. I think the biggest reason here is that native support was only for python 3.8.x+. This meant my pip3 installs failed a lot and I couldn’t get it to work properly using a rosetta terminal either. Luckily for me, I had the option to bail on the whole python thing which is what I promptly did. I hope this doesn’t mess things up in the future for me though and I find some work around. I know for a fact certain microservices at work break beyond 3.6.0.

Another thing I learnt was to keep in mind the binaries I make when building in Go are architecturally correct. I made this mistake when deploying a new microservice on the cloud, only to find out that it won’t build on amd64. If anyone of you follow me on Github, you may have noticed that I went wild with some very poor quality releases on one of the projects that was a dependency for the microservice. I eventually figured out the whole deal was due to a duplicate symbol generated by the Go compiler that clashed with some pre-existing assembly code. I did a quick and dirty fix for that, and I was good for the launch. Moral of the story - be aware of architectures.

The nudge, or rather the idea of this whole “write about whatever every week” came out of a discussion with a colleague who intended to revive his blog. I was also really inspired by the now page on Abhinav Sarkar’s blog. I hope I keep this up and eventually I can publish my future memoir of my wildly successful life with this a reference 2

This year I have really got into Formula 1. I have never been much into sports, but Formula 1 has really grabbed my attention. It’s this amazing blend of athletic skill, strategy and engineering prowess. Me finding out that a lot of my friends and collegues are into Formula 1 was a cherry on top.

I write this update just after the Honey Badger, Daniel Ricciardo one his first Grand Prix after years. Nobody can hate Danny Ricc and it was a great race to watch. I felt like it was one of those races that everyone (except Alpha Tauri) will be okay with.

I found the race agreeable, and I am just happy for Mr Ricc.

Ganesh Chaturthi is my favourite festival (with Diwali being a close second). Being Marathi, I have to rep this festival hard and give it it’s due cultural respect. And cultural respect means making Modak and eating great food. Really a win-win situation for me.

Work wise, I really enjoyed writing code this week. It was the first time in a long time that I got large swathes of uninterrupted time to write code. And I really enjoyed the actual task of creating a microservice involving streaming websockets and some digital signal processing 3. Go is truly a joy to write code in.

I also met a lot of my collegues for the first time this week. They had flown into Bangalore from all over the country (actually, some drove here). It’s always nice to put a body to the face4.